RADU OPREA, Silvia Elena (b. 1935, Pătroaia-Vale, Crângurile, Dâmbovița, Romania)
Artistic education: Nicolae Grigorescu Institute of Fine Arts, Bucharest (1960), with teachers: Ion Lucian MURNU and Constantin Mușat BARASCHI.
Between 1965 and 2016, the artist opened 8 personal exhibitions in: Bucharest (1965, 1989, 2011), Constanța (1986), Cluj-Napoca and Bistrița (2003), Galați (2016).
She also participated in 10 group exhibitions and national and international salons (1976-2018) being awarded two prizes offered by the Union of Visual Artists in Romania: the Prize for sculpture (1964) and the Prize for monumental sculpture (1966). 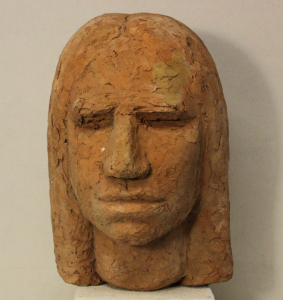 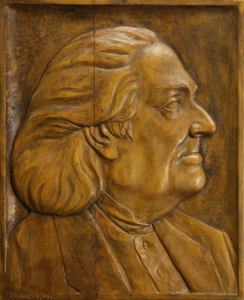 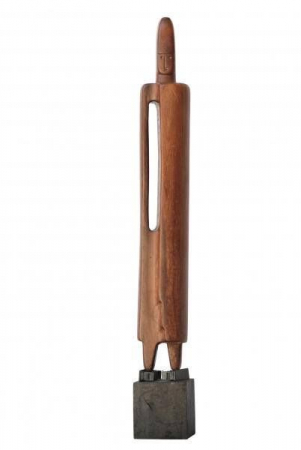 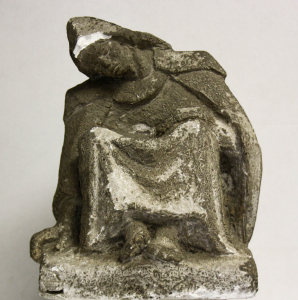 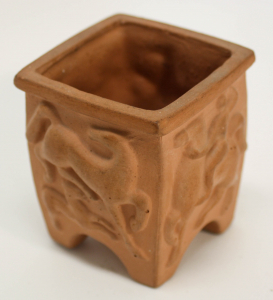 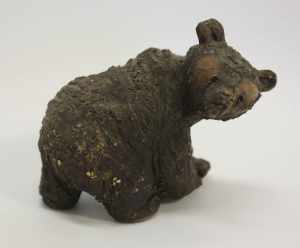 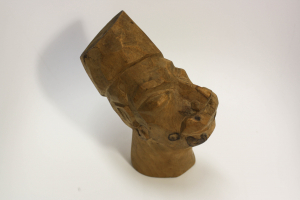 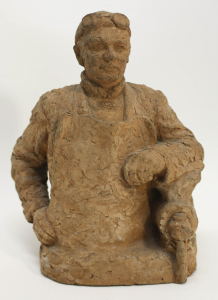 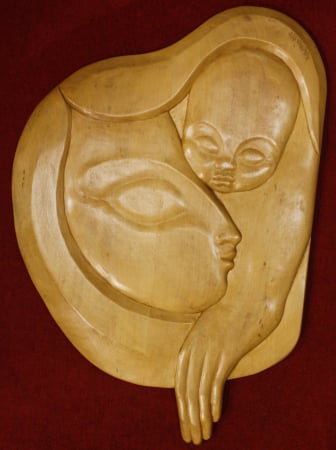 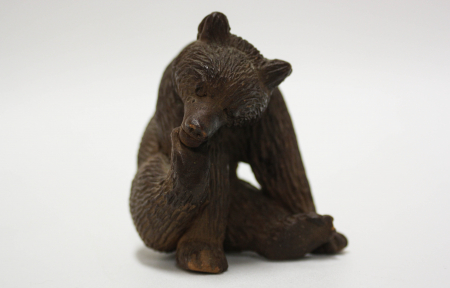 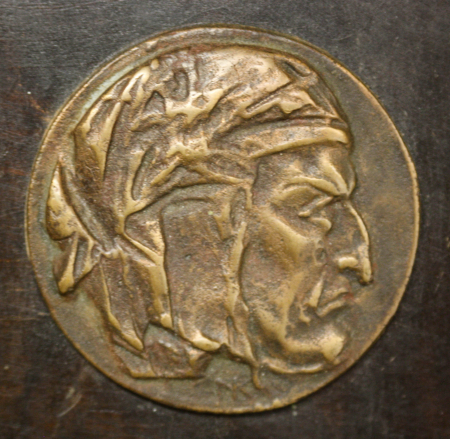 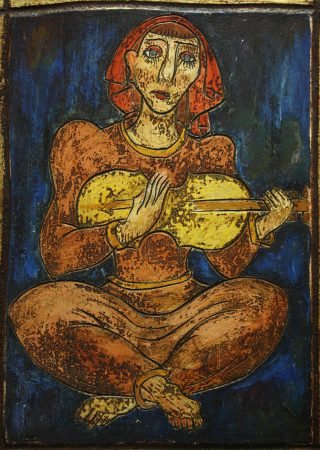