ABRUDAN, Petre (1907, Sutoru - 1979, Cluj-Napoca)
Artistic education:  The School of Fine Arts in Cluj-Napoca (1930 - 1931; 1926 - 1928) with teachers: CATUL Bogdan, Aurel CIUPE, and ANASTASE Demian (Tassy).
Baia Mare School of Painting (1927). He settled in Baia Mare, after the period spent in the Colony and organized the first exhibitions together with SZERVÁTIUSZ Jenö (1932, 1935), constantly participating in the group exhibitions of the settlers. After the war, he settled in Cluj and worked as a professor at the Institute of Fine Arts "Ion Andreescu" (1950 - 1974). His early style, marked by the abundance of landscapes, reflects the Baia Mare style. Subsequently, he evolves in the direction of the avant-garde, initially illustrated in his figurative compositions, then defining an individual stylistic phase, which characterizes his work in the 6th-8th decades of the twentieth century.

Unavailable at the moment 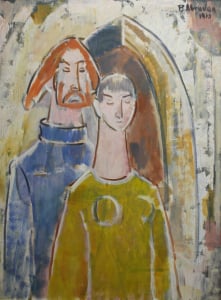 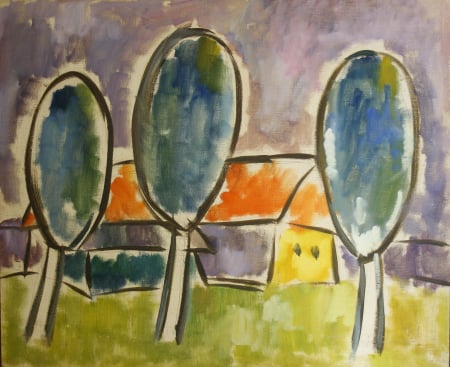 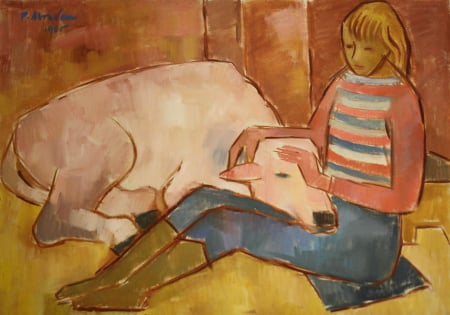 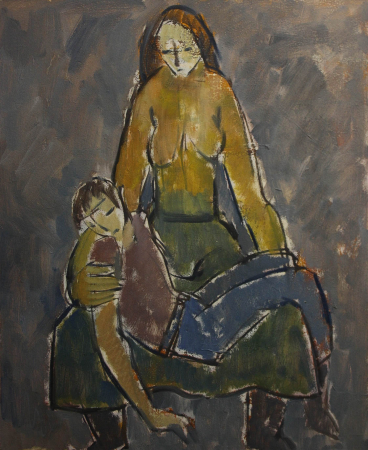 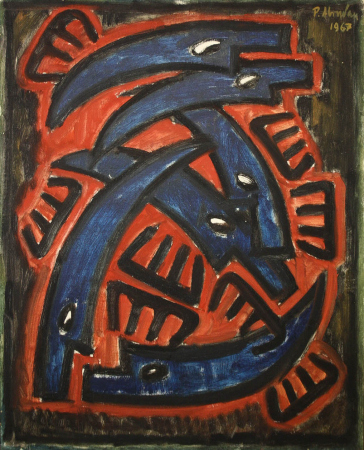